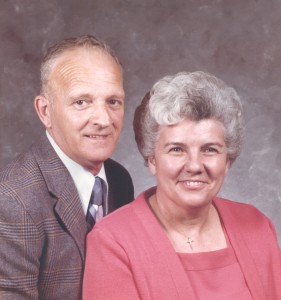 Founded in 1978 by Bill and Elizabeth Stephens , Bill’s IGA is backed with 40 years of industry experience.

Bill’s IGA provides what you want, when you want, at the price you want. along with great customer support – a combination that can’t be beat!

Verse of the Day

“[Love for Enemies] “You have heard that it was said, ‘Love your neighbor and hate your enemy.’ But I tell you, love your enemies and pray for those who persecute you, that you may be children of your Father in heaven. He causes his sun to rise on the evil and the good, and sends rain on the righteous and the unrighteous.” — Matthew 5:43-45